Is Soldering Better Than LED Strip Connector for Strip Light ? 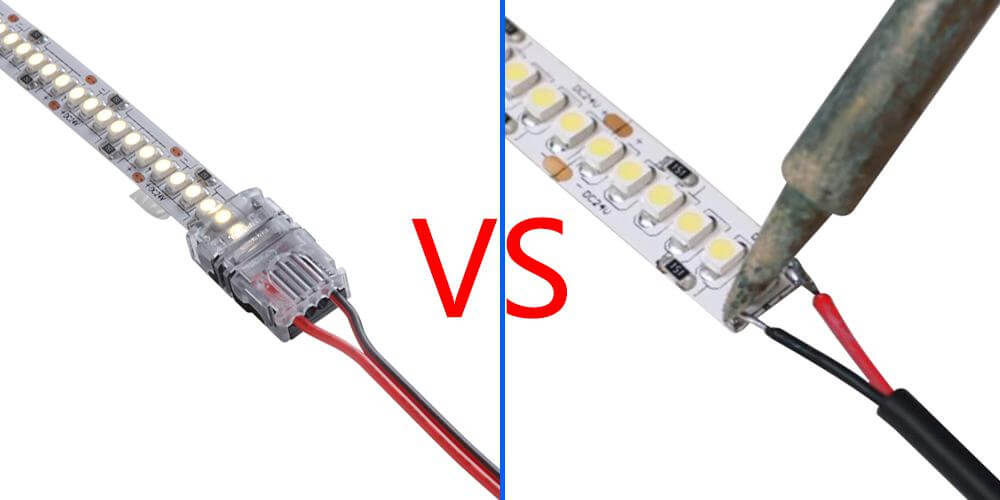 Flexible led strip light are convenient linear lighting solution. The reason is that it can be trimmed every SMD group (normally include 3 or 6 SMD) along the scissors mark across soldering pad. But it is another thing when it comes to connection for a project. What ways to connect ?  Soldering or LED strip connector

The answer seems clear as we all agree soldering is most reliable way of electrical connection. But we also know the fact that not everyone are skilled enough to operate soldering iron, what worse is soldering pads of led tape light are small especially when it is a RGB, RGBW or even RGBWW version. Things become more complicated in commercial project since more factors should be considered. They are Reliability, Convenience, Maintenance, Learning curve, Cost 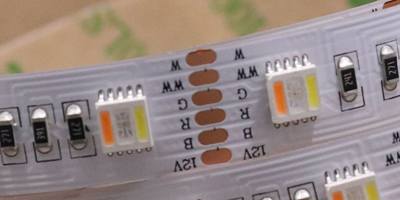 Is soldering really better than LED strip connector for strip light ?  Here is our view.

There are some critical application in which even a temporary break is not allowed. In these applications, soldering would be a better option 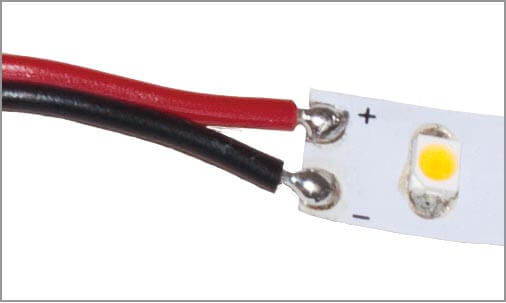 1.In ambience with great temperature difference
The thermal difference may lead to Expansion and Contraction in plastic

2.In ambience with strong acid, strong alkali or strong oxidizing

Because conductor is normally made of copper that may get rust 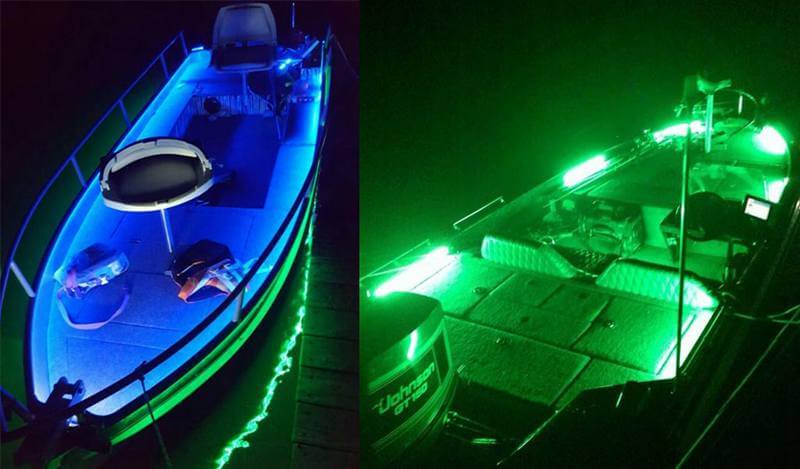 If strip light is intended to fix at surfaces that vibrate often, considering soldering more than connector because in theory vibration can make contact loose and soldering is way more stable.

Despite above 3 situations LED strip connector is acceptable and perform very well.

You can not always have a soldering iron on hand or several soldering irons in your team to work at the same time. Normally we hope less devices as long as we can finish work in time. Compared with soldering devices, LED strip connector is much easier to carry and allow multiple person to do connection of different parts at one time 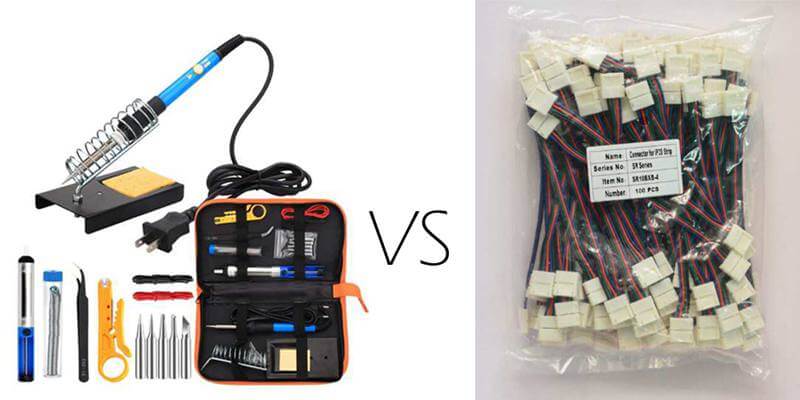 There is possibility of defect on LED strip light due to SMD bad soldering, bad heat dissipation, resistor defect, bad led chip,etc. Replacement should be done in this situation.

If connection is done by connector, you can easily replace defective section by just opening connector and insert a new strip light.

But soldering connection will need you to send an experienced electrician taking soldering iron there.

Learning to solder is not that easy if you are not an electrician.

But using connector is so easy that you don’t even have to LEARN.
No need to worry wrong polarity because you can just easily disconnect and fix the issue, no need to worry scald (the temperature of working soldering iron is as high as 300℃ / 570℉),no need to worry bad smell produced by rosin. 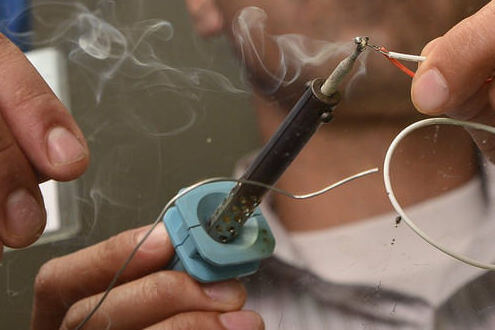 But cost of soldering is higher because it require soldering iron, professional electrician, longer working hour and has risk of health.  All those issue need money to fix

We made below table listing comparison

No Prev Page ALL No Next Page 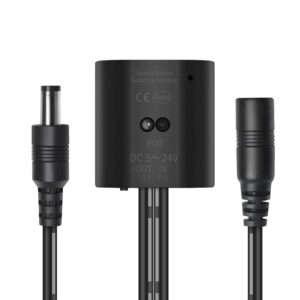